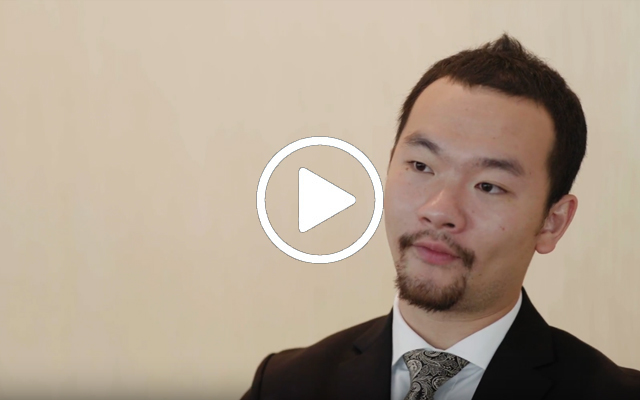 Brand USA is seeing promotional budget increasing for South-east Asia and is turning its attention for the first time to attracting incentive groups from the region to the US.

Louis Lu, Brand USA’s senior manager of global trade development, in a video interview at ITB Asia, said there had been no budget cuts for the organisation under the Trump administration, rather it was in fact seeing marketing dollars increase for South-east Asia.

That’s because partners are keen to tap arrivals from the region. Brand USA has some 800 partners in the US and do joint marketing efforts to drive international visitations, he explained. “South-east Asia/Asia is one of the most important markets we allocate budgets to every year. But when private partners participate, more funds are unlocked. Asia is already the big thing, not the next big thing, for our partners,” Lu said.

Brand USA is launching new initiatives to drive up traffic from South-east Asia, including tapping the region’s incentives market for the first time. The strategy is still “under construction”. “The US has a diverse offering and we want to target both mega groups from industries such as pharmaceuticals, insurance, finance, etc, as well as the top 200 companies for luxury incentives,” he said.

Watch the video to hear Lu’s thoughts on tapping South-east Asia incentives, as well find out what other initiatives Brand USA has up its sleeve next year.

New York City is one such partner that is stepping up promotions in South-east Asia, having just opened a representative office in Singapore.

NYC & Company, the official destination marketing organisation for New York City, has also launched a 2019 – A Monumental Year campaign in the region.

Watch the video of Christopher Heywood, NYC & Company’s senior vice president global communications, explaining why next year is monumental for agents to send clients to the US.

As well, watch the video of NYC & Company’s managing director tourism market development, Matsuda Healy, share her targets for South-east Asia now that it has resources on the ground in the region.