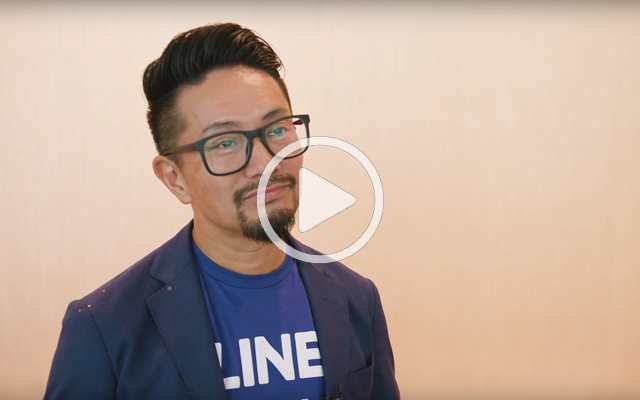 Japan’s Venture Republic is starting to roll out initiatives that leverage its new partnership with messaging giant LINE, which earlier this year acquired a 34 per cent equity investment in the company.

Venture Republic’s founder and CEO, Kei Shibata, in a video interview with TTG Asia, said the company has already launched its first initiative in Japan, which was making its hotel metasearch available on LINE. This offers users not only competitive prices, but loyalty points from LINE when they make a booking, he said.

Shibata is excited about a whole new catchment of customers using LINE, which is not only used in Japan but key Asian markets including Thailand, Indonesia and Taiwan. LINE has some 76 million monthly active users in Japan, or 80 per cent of the Internet population in Japan, while in Taiwan, “100 per cent of Internet users use LINE”, he said.

When asked what he expects from the partnership, Shibata said: “A lot. The user base that LINE has is tremendous… we see a new range of products and services to be available using their assets. This includes not only the messaging platform but the payment platform, loyalty programmes, location information, the list goes on.”

Shibata also believes there is a big future for push notifications.

Currently, efforts are being focused on Japan because it has the largest number of LINE users. But down the line, Shibata plans to tackle other Asian markets where LINE has a big marketshare.

LINE has gone into the food delivery space and shopping, but not travel, which Shibata said is a new segment. “They’ve made a decent success in those two areas, so they know how to engage users and bring transactions to businesses,” he said.

He believes messaging apps are the big next wave of disruption. In Asia, that would be LINE, WeChat and Kakao but “LINE is perhaps the only pan-Asian native super app”.