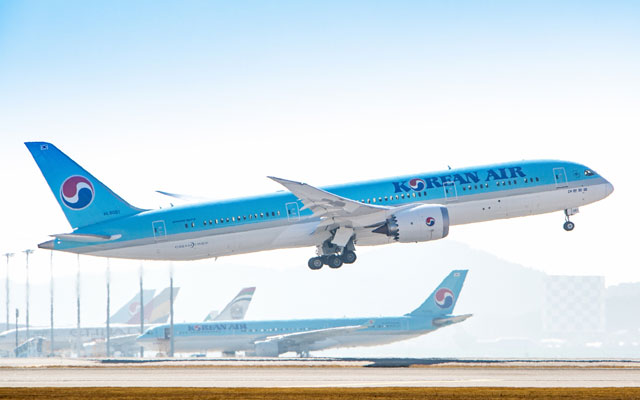 Korean Air links Busan and Danang
Korean Air has launched a daily service between Danang and Busan, operating on the B737-900. Flight KE465 will depart Busan’s Gimhae International Airport at 21.25, arriving at Danang at 00.20 the following day. The return flight, KE466, will depart Danang at 02.45 and arrive at Gimhae at 08.30.

AirAsia expands China network
AirAsia has extended its reach in China with the addition of a four-times-weekly service between Kuala Lumpur and Tianjin, beginning December 2, 2018.

AirAsia will also beef up its direct route between Kuala Lumpur and Changsha, doubling the current number of seats by operating its fleet of larger wide-body Airbus A330 aircraft commencing October 29, 2018.

This new flight will boost capacity on the route by up to 40 per cent and adding more than 165,000 seats annually between the two cities. During peak months, the airlines will jointly operate a total of 35 return services a week between Singapore and New Zealand, including Christchurch and Wellington flights.

This comes shortly after the airline reintroduced Singapore – Munich route in March 2018 with the Airbus A350-900. In total, Lufthansa Group (Lufthansa German Airlines, SWISS) offers 20 weekly frequencies from Singapore to Europe starting summer 2019.