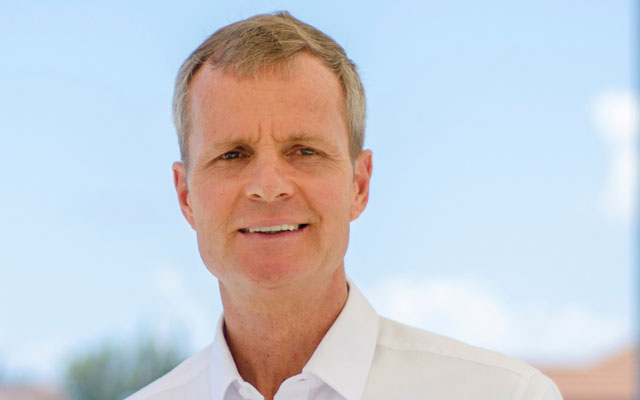 Michael Melzer has been appointed the general manager of Mӧvenpick Resort Kuredhivaru Maldives, scheduled to open its doors in November 2018.

A German national, Melzer has more than 35 years’ experience in the hospitality industry, many of which have been spent in the Asia-Pacific region. Most recently he was general manager of the Sunrise Nha Trang Beach Hotel & Spa in Vietnam.

Melzer first started his career as a chef in Germany, and soon became a F&B specialist at several hotels. Subsequent roles included director of event management, hotel operations manager and director of operations.

He first became a general manager in 2010, and since then has successfully managed properties in the Maldives, the Philippines and Vietnam.