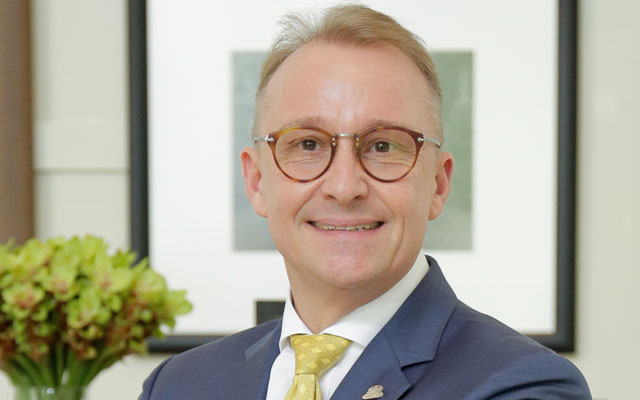 Prior to his appointment, Gaehler was group general manager at Regent Hotels and Resorts in Taipei, where he oversaw hotel projects in Vietnam, Taiwan, Indonesia and mainland China. The Swiss hotelier began his career in his native country as commis de cuisine at Restaurant Frohsinn in Aarau. He rose through the ranks, working in a variety of positions in the hotel industry and was named general manager at Villa il Tesoro, Maremma in Tuscany in 2003.

After another general manager assignment in Switzerland, Gaehler further honed his hotelier experience with pre-opening roles and running luxury hotels of various sizes across Asia.