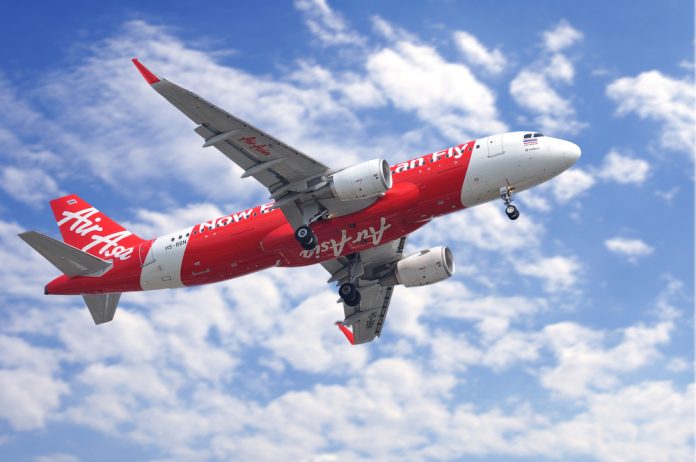 AirAsia announces two new routes linking Thailand
AirAsia has announced two new routes, one between Kota Kinabalu and Bangkok, and the other between Chiang Mai and Yangon.

The thrice-weekly route between Chiang Mai and Yangon will begin on August 11, operating on an Airbus A320 on Tuesdays, Thursdays and Saturdays.

The Kota Kinabalu-Bangkok service will begin on August 16, and will be operated thrice-weekly on Tuesdays, Thursdays and Saturdays.

The launch of this four-times weekly service to Brussels South Airport was initially announced for April 30, but it was postponed to June.

Every Monday, Wednesday, Thursday and Sunday, flights leave at 14.00 for arrival in Hong Kong at 07.30. For the return sector, flights depart Hong Kong on Mondays, Tuesdays, Thursdays and Fridays at 11.30 and arrive in Brussels South by 18.30. The route will be operated on the Airbus A340 with 257 seats – 32 business class, 21 premium and 212 economy.

In addition, subject to regulatory approval, from July 11, Finnair customers can connect from Hong Kong to Kuala Lumpur. Flights to Kuala Lumpur can be booked from June 28 onwards.

The airline has also signed a joint venture agreement with Air Canada that will be implemented in phases over the next six months. It promises flexible flight choices, optimised flight schedules, aligned frequent flyer privileges, reciprocal lounge access, and joint sales including corporate and marketing programmes.

The carriers’ recently expanded codeshare increases the number of Canada-China connecting flight opportunities for customers by 564 each day. The two carriers now operate up to a total of 52 trans-Pacific flights per week between Canada and China from Toronto, Vancouver and Montreal to and from Beijing and Shanghai.