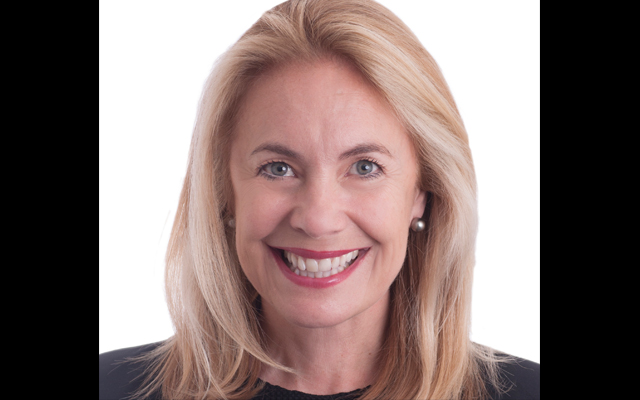 Kristin Colvile has been named CEO of SkyTeam, taking over from Perry Cantarutti who will be returning to Delta Air Lines to take up the role of senior vice president of alliances.

In her new position, Colvile has been tasked with building on the significant investment that SkyTeam has made into developing industry-leading technology. She will continue to focus on maximising the tools to enhance seamlessness for all members of the global airline alliance and their customers. She has over 25 years’ experience in the industry and will be joining SkyTeam from Delta, where she has held leadership roles in numerous divisions of Delta Air Lines and Northwest Airlines since joining the company in 1993. Most recently, Kristin led Delta’s cargo enterprise.

Meanwhile, the IATA has announced that Qatar Airways Group chief executive, Akbar Al Baker, has assumed his duties as chairman of the IATA Board of Governors (BoG).

His term is effective one year from the conclusion of the 74th IATA Annual General Meeting in Sydney. Having served on the BoG since 2012, Akbar is the 77th chair and the first CEO from Qatar Airways to hold the position. He succeeds Goh Choon Phong, CEO of Singapore Airlines.

Carsten Spohr, chairman and CEO of Lufthansa, will serve as chairman of the BoG from June 2019, following Akbar’s term.