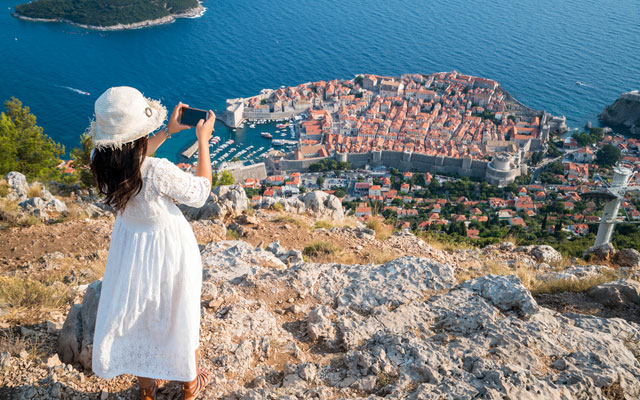 A new generation of Chinese travellers is placing experiences at the forefront, driving a stronger demand for in-depth, customised travel in Europe with their greater world knowledge, confidence and savviness, industry insiders say.

“Unlike the older generation of Chinese, who don’t know much about Europe and are happy to leave trip planning to agencies and follow typical itineraries, the new generation has a better understanding of European history, attractions and diversity, and as a result know what they want to see, visit and experience in the continent,” Quentin Ma, chief operating officer of Hiseas International Travel Group, shared with TTG Asia last week at ITB China.

With a greater appreciation of Europe’s diversity and experiences, Chinese millennials are not afraid to plan their travel according to their preferences and interests, may it be for skiing, witnessing the Northern Lights or visiting the filming sites of Games of Thrones, added Ma.

It is also not uncommon for special interest groups or associations, say, chess or painting clubs, to come together and request a customised European trip according to specific themes, he elaborated.

This observation also gels with the findings in the latest Customised travels of Chinese visitors to Europe study co-published by leading Chinese OTA Ctrip and China Outbound Tourism Research Institute, which revealed that “in-depth travel” is the most popular demand for customised tours to Europe.

According to this study, such itineraries span an average length of stay of 12 days and no more than two countries per trip, a contrast to most package-tour travellers who visit three or more countries in 10 to 12 days.

The Chinese customised travel market in 2017 is “universal, young and growing fast”, the report further stated. European travel accounts for 10 per cent of Ctrip’s overall outbound customised travel business, posting a 130 per cent year-on-year increase between 2016 and 2017.

The growing quest for in-depth experiences among Chinese travellers has benefited smaller and lesser-known European nations.

“The Baltic States offers a level of ‘exclusivity’,” said Gabriel Orentas, marketing director of Lithuania-based DMC Baltic Vitalis. “It’s where (premium Chinese travellers) come to have some time and space for themselves, seeking unique experiences like foraging the forest for wild fruits and mushrooms.”