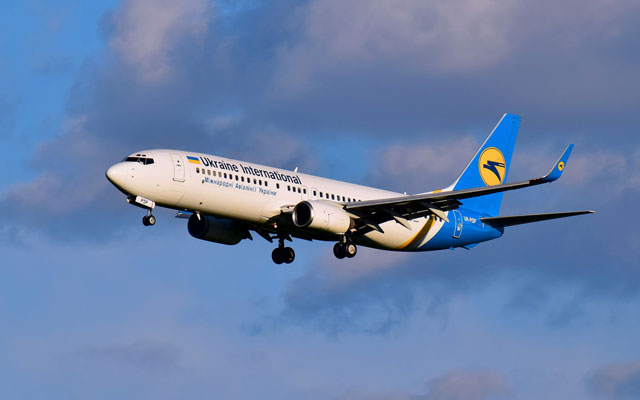 India gets new connection from Ukraine
Ukraine International Airlines has commenced direct flights from Kiev in Ukraine to New Delhi in India, the fifth route that was added to its longhaul network.

Flights will be operated thrice weekly utilising the Boeing 767-300 with a three-class cabin configuration. A fourth frequency will be added on June 7.

Vietjet opens two more international routes
Vietjet will begin flights from Hanoi to Taichung in Taiwan, and from Danang to Daegu in South Korea this June.

The Hanoi-Taichung route will be operated with five return flights per week on every Monday, Wednesday, Friday, Saturday and Sunday from June 22, with flight time per leg taking 2.5 hours. Flights will depart Hanoi at 13.00 and arrive in Taichung at 16.30. Return flights will take off at 17.30 in Taichung and land in Hanoi at 19.20.