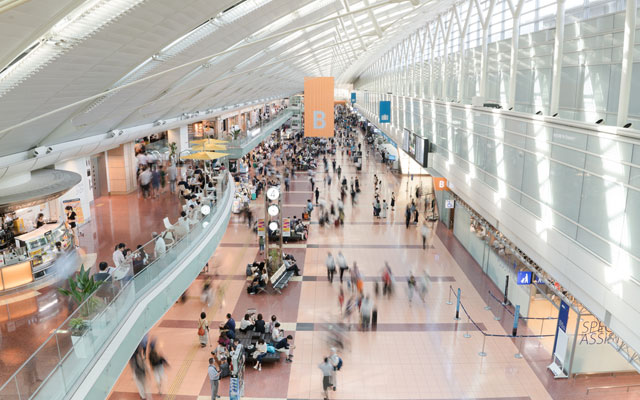 Japan’s inbound players do not believe the new tax imposed on travellers leaving the country will seriously affect visitor numbers.

The new tax of Y1,000 (US$9.40) on any traveller leaving the country, domestic or foreign, and irrespective of whether they are travelling for business or leisure, will come into effect on January 7, 2019, and the government has assured the industry that an annual windfall estimated at 43 billion yen will be exclusively used to promote the domestic travel industry.

“Will this stop people coming to Japan? I don’t think so because while people might not want to pay more to visit Japan, the figure is not such a large hurdle,” said Bjorn Courage, general manager of ANA InterContinental Manza Beach Resort Hotel in Okinawa.

“And if the money is going back into the tourism sector and will be used to promote Japan as a destination, and make improvements to tourism infrastructure, then I think there will be few complaints,” he added.

“It is not a large amount and while it might affect total numbers a little bit, I don’t think there will be any lasting damage to the industry or to our operations,” she told TTG Asia.

Avi Lugasi, managing director of Kyoto-based Windows to Japan travel agency, agreed that the figure of 1,000 yen was appropriate, and was glad that the government had not set the tax higher as that might have impacted tourist arrivals.

“People will not suddenly scratch Japan off their travel list because of this tax, but authorities must protect the tourism industry because it brings in a lot of money to the country and provides many jobs.

“I also agree on the investing of money back into the tourism sector, but I do hope that they do not simply spend it on more layers of bureaucracy that replicate the work that other organisations are already doing,” Lugasi opined.