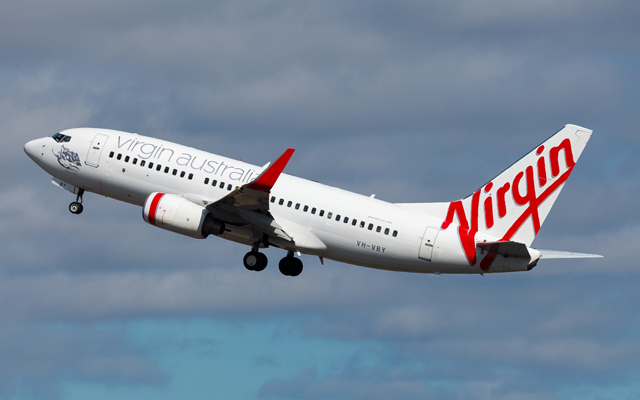 Services between the two cities will start in mid-2018, subject to relevant approvals. The route will be serviced by its dual-aisle Airbus A330-200 aircraft.

Hainan Airlines launches new China-Austria route
Hainan Airlines has announced that it will be launching a non-stop service between Shenzhen and Vienna this coming October. The route will be serviced by a Boeing 787 Dreamliner twice a week.

This will be the airline’s third direct service from Shenzhen to Europe this year, after the Shenzhen-Brussels and Shenzhen-Madrid services.

Malindo Air to begin flying to Bali from Melbourne
Malindo Air will introduce a daily non-stop service between Melbourne Airport and Bali this coming June.