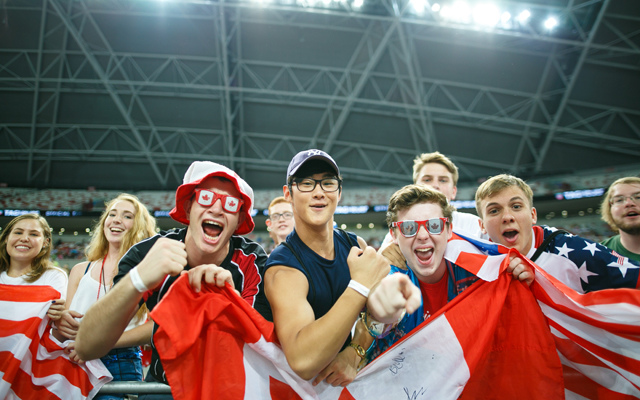 When the HSBC Singapore Rugby Sevens unfolds in Singapore from April 28-29, rugby fans can opt for a more luxurious experience with the Sevens VIP Club hospitality packages.

The Sevens VIP Club has a dedicated viewing space on Level 4 overseeing the carnival. The space is private and air-conditioned, and includes free-flow drinks, an international buffet spread, complimentary Wi-Fi, and TV screens to follow the action.

Singapore Sevens ambassadors Ben Gollings, highest rugby sevens point scorer ever in the history of the HSBC World Rugby Sevens Series, and DJ Forbes, recently retired superstar and captain of the New Zealand sevens team, will make an appearance at the Sevens VIP Club to share their stories.

For corporates, the Level 3 Hospitality Boxes will be ideal as they offer a degree of privacy to network for groups between 36 and 72 people. The custom furnished space offers box owners a vantage point to engage with guests in an informal, casual and sporty setting, and to catch the intense on-pitch drama at the same time.

Taking place in Singapore for the third time, the 8th stop of the HSBC World Rugby Sevens Series will feature 45 high-intensity matches pitting the world’s top 16 teams against each other.