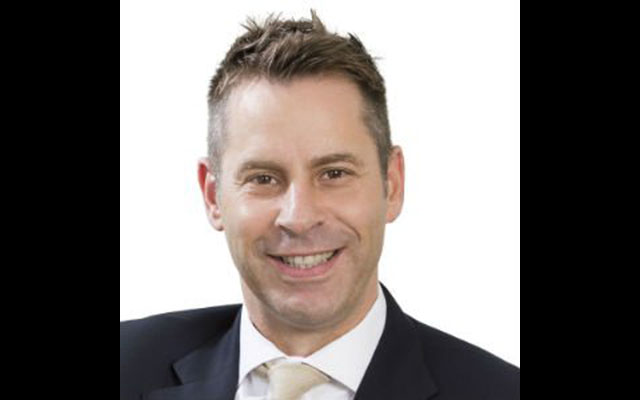 During the course of his two-decades-long career, the seasoned hotelier has also served in senior management roles with hotel groups such as InterContinental, Raffles, Swissôtel and The Savoy Group. He has spent the last decade in Asia-Pacific, with several years based in Thailand.

The UK national first moved to Asia in 2007, initially as director of rooms at The Mandarin Oriental, Hong Kong, before moving on to Amari Hotels & Resorts, now part of Onyx Hospitality Group.