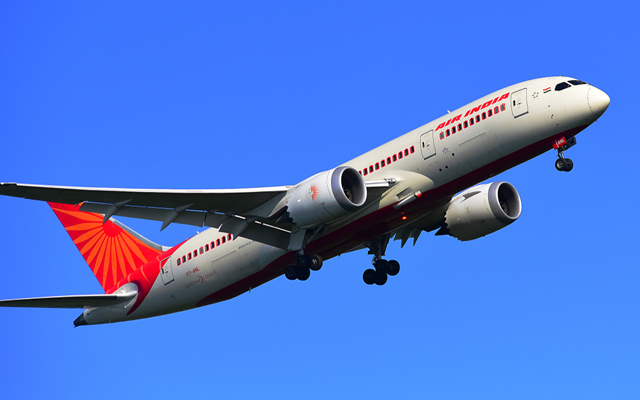 The route will utilise a Boeing 787 Dreamliner with 18 business class seats and 238 economy seats.

On March 25, the low-cost offshoot of Garuda Indonesia will fly daily to Penang. Double-daily Jakarta-Singapore flights will launch later in April, and flights to Bangkok are slated to commence later this year.

This thrice-weekly service is Hainan Airlines’ second direct flight between the UK and China, having previously launched a Manchester-Beijing service.

Cathay Pacific will place its “CX” code on Air Astana’s non-stop flights between Hong Kong and Almaty, as well as on connecting services between Almaty and Astana, the Kazakh capital.

Air Astana currently flies twice weekly between Hong Kong and Almaty, on Tuesdays and Fridays, but will be upping frequency by adding a third service, on Mondays, from March 25.