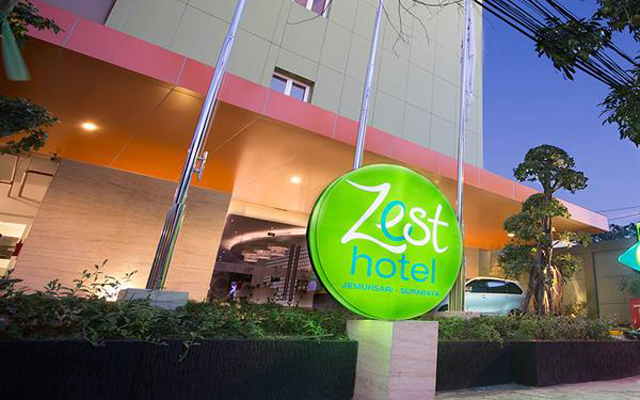 Swiss-Belhotel International is embarking on an expansion of its budget brand, Zest Hotels, with plans to triple its portfolio of properties in Indonesia within three years.

At present, seven Zest Hotels are operating in the country, located in Jakarta, Surabaya, Yogyakarta, Bandung, Batam, Bogor and Bali.

The expansion will see the addition of at least seven new hotels, which have already been signed, adding 768 rooms to nearly double the brand’s total nationwide inventory.

Zest Hotels is also targeting approximately six additional signings, potentially taking the brand’s total portfolio size to 20 hotels by 2020. This will include properties in popular destinations like Jakarta and Bali and emerging regions like Sulawesi, Kalimantan, Sumatera and North Maluku.

In line with the government’s efforts to spread tourism benefits to more parts of the country, Zest Hotel’s development drive will see more hotels added in key cities like Jakarta, while also reaching towns and cities including Ambon, Solo, Timika, Manado and Jailolo.

Zest Hotels all feature an array of guest-friendly offerings, such as 24-hour room use, Wi-Fi connectivity and other 24-7 services.

The expansion is also being driven by healthy operating performance. Total revenues surged 18.8 per cent in 2017, compared to the previous year, and the group’s operating profit jumped 21.3 per cent, according to a statement from the group.