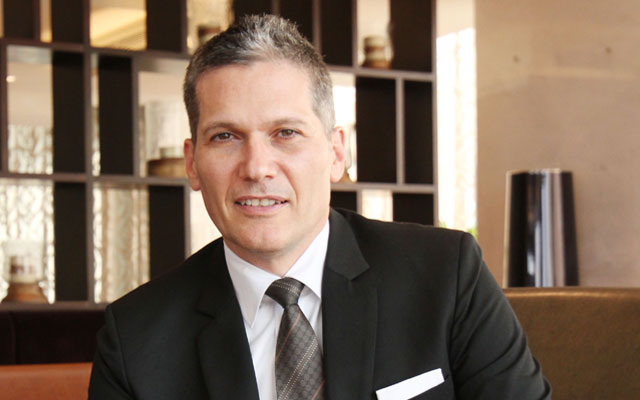 George Koumendakos has taken up his first appointment in Sri Lanka as general manager of Mövenpick Hotel Colombo.

The hospitality veteran, with over three decades of experience across North America, Europe, Middle East & Africa and Asia, was most recently the general manager of Crowne Plaza Dubai-Deira in the UAE. The Dutch hotelier started his career as a trainee in 1986 at the Amsterdam Hilton, after which he worked for companies such as Hilton, Marriott, Banyan Tree and InterContinental Hotel Group where he remained for around 20 years.