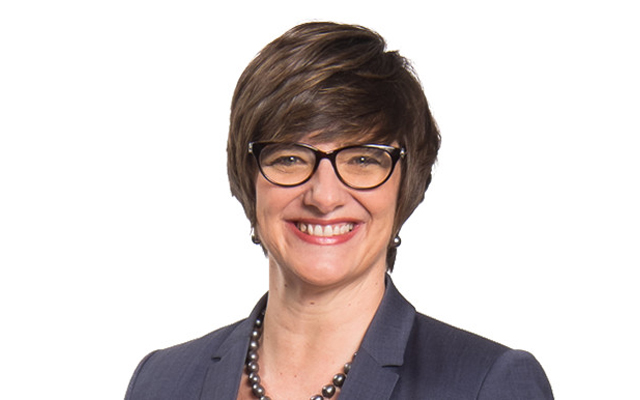 Based in Sydney, Leanne will be replacing Karin Sheppard, who moves to London to take on the new position as IHG’s managing director, Europe. As one of IHG’s Europe, Middle East, Africa and Asia senior leaders, Leanne will be responsible for the operations, growth and performance of more than 70 hotels in the Australasia and Japan business unit.

Prior to her appointment, Leanne was based in Bangkok as vice president for IHG’s operations in South-east Asia and South Korea, overseeing the operations and performance of more than 60 hotels in the region.

The industry veteran has more than a decade of experience at IHG, and has worked for a number of hotel companies in countries including Australia, New Zealand, Vietnam and French Polynesia.