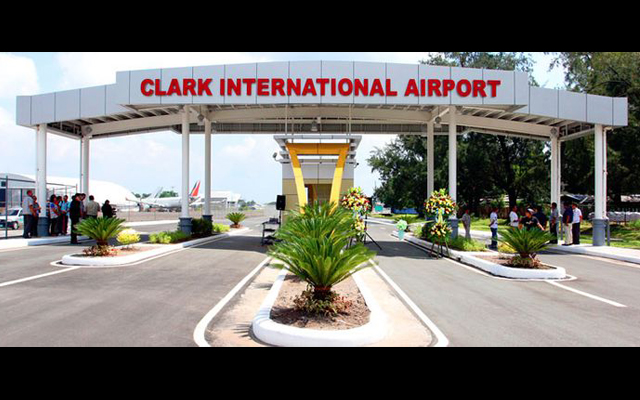 IATA has called on the Philippine government to tackle the more pressing issue of airport infrastructure, and abandon proposals to increase aviation taxes in the form of a tourism tax and Green Fee.

“Aviation is vital to the Philippines. It supports 1.2 million jobs and US$9.2 billion in GDP…But the social and economic benefits of air transport are at risk if the key issues of airport infrastructure, excessive regulation and taxation are not addressed,” said Alexandre de Juniac, IATA’s director general and CEO, at the recent Philippine Aviation Day in Manila.

Ninoy Aquino International Airport (NAIA) was built to handle 30 million passengers but is handling nearly 40 million passengers currently. “There is an urgent need for an airport masterplan to accommodate the growing demand for connectivity,” said de Juniac.

Top priorities, hence, should be to implement proposals to enhance the runway and terminal capacities at NAIA; further developing Clark International Airport as a secondary, not primary, airport for Manila; decide on a site within reasonable proximity of metropolitan Manila area where a two-runway airport could be built and expanded.

“There is no time to lose – every landing that cannot be accommodated is lost money and opportunity for the Philippine economy. Siting, designing, building and financing a new airport and the connecting infrastructure can easily be a 10-year project. Even the most aggressive possible incremental capacity expansion plan of NAIA will not be able to adequately cope with the growing demand,” said de Juniac.

IATA stressed that while the industry supports consumer protection in line with global standards and smarter regulation principles, what is being proposed in the Philippines is misaligned and oversteps the national boundary. The Montreal Convention and ICAO’s principles for consumer protection are the model to follow, IATA recommended.

And on the Philippines’ proposed tourism tax, de Juniac said: “Short-term budget gains quickly disappear when tourist arrivals drop. The government should focus on making wise investments in the tourism infrastructure that will encourage people to visit. The extra tourist dollars you attract will pay for the investments and make a greater economic contribution.”

The proposed Green Fee is also misguided. Governments through the ICAO have agreed to a global approach to climate change based on improvements in technology, infrastructure and operations, while there is already an agreed Carbon Offsetting and Reduction Scheme for International Aviation (CORSIA).

“The cause of sustainability is best served by the Philippines supporting this global approach and volunteering to participate in CORSIA,” said de Juniac.

De Juniac reiterated that the authorities should adopt smarter regulation principles when developing the regulatory framework. These include respecting global standards where they exist, focusing on solving real problems, being able to pass rigorous cost-benefit analysis and being transparent without distorting competition.