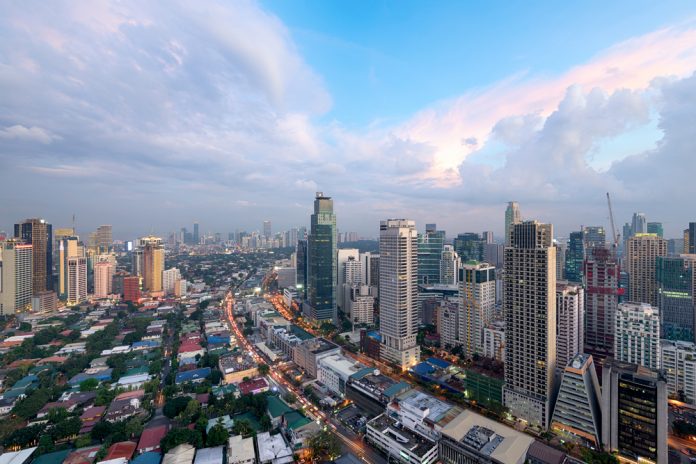 With efforts to launch Japan National Tourism Organization (JNTO)’s Manila office underway, newly-appointed executive director of the preparation office, Daisuke Tonai, is optimistic that a stronger presence in the market will help drive more traffic to the Land of the Rising Sun.

Previously, Tonai was a director with the Japan Convention Bureau, but he is currently in Manila and working to get the new office up and running as soon as possible. Assisting him in Manila is Daiki Nobekawa, who transitions from being senior assistant manager of JNTO’s inbound promotion department South-east Asia to the director of the Manila preparation office.

While the launch date is yet to be announced, Tonai proffered other details to TTG Asia. For example, JNTO plans to have five staff members when the office officially opens, and will place equal emphasis on both the leisure and business events markets.

On why JNTO decided to open a branch in Manila, Tonai shared: “Philippines is one of the prospective markets, as the number of Filipino visitors to Japan has been rapidly growing in the past few years. The number of Filipinos who visited Japan in 2016 was 347,861, which was a 29.6 per cent growth year-on-year.”

Currently, the Philippines is the 10th top inbound market. From January to September this year, the number of Filipinos who visited Japan numbered 292,800. This is a 22.1 per cent increased compared to the same period last year.

“Aside from the Philippines, other markets in South-east Asia have also increased, and that is why the region is one of Japan’s most important markets,” Tonai pointed out.

As of September 15, 2017, Japan surpassed the 20 million visitor mark, and is well on its way to surpass its record of 24 million arrivals last year. The Japanese government’s eventual goal is to increase the total number of international visitors to Japan to 40 million by 2020.

“To achieve this goal, marketing and promotion in emerging markets is very important,” he said.

Aside from the soon-to-open Manila office, JNTO opened two other South-east Asian offices in Hanoi and Kuala Lumpur, in February and March this year, respectively. In total, the organisation has 20 offices around the globe that engages in promotional activities.