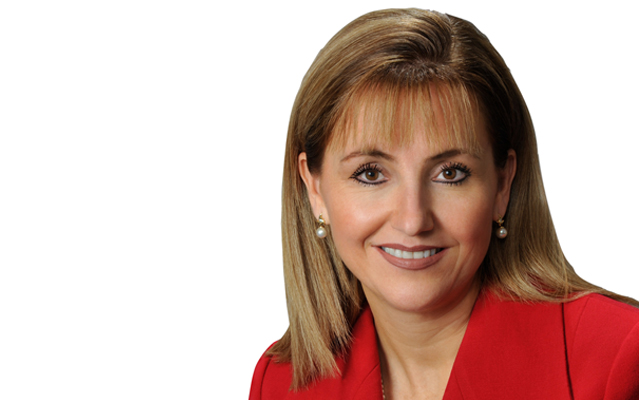 The private sector should be engaged early on in crisis management, be it a health-related outbreak, act of god or act of mad men, said new WTTC president & CEO Gloria Guevara Manzo who has observed that past experiences have proven that this invariably leads to faster recovery.

In her first interview with an Asian media since replacing David Scowsill on August 15, Guevara told TTG Asia on the ITB Asia 2017 sidelines that WTTC research shows that recovery from a crisis takes from two to 30 months, but if governments involve the private sector early on in managing the issue, recovery is faster and consequently fewer jobs are impacted.

She gave the example of the Ebola crisis in Africa where the private sector was not engaged from the beginning and, on top of that, some international authorities painted the entire continent as one country. “There was not even a single case of Ebola in some of the African countries, yet, they saw a lot of cancellations and tourism was impacted,” said Guevara.

One important aspect why the private sector needed to be engaged because, unlike governments which change with election and see new ministers which may be inexperienced or try to reinvent the wheel, the private sector does not change, explained Guevera, who was Mexico’s tourism secretary before joining WTTC and had previously worked with private sector companies including Sabre Corporation.

Guevera is also keen to bridge government and private sector co-operation on safety and security, and effective travel and tourism planning which is linked to the current problem of overcrowding and anti-tourism sentiments in destinations such as Spain.

On the latter, in particular, she’s watching Asia as WTTC’s data shows 10 of the world’s fastest-growing tourism cities over the next 10 years are all in Asia, six of them in China and the other four being Manila, New Delhi, Kuala Lumpur and Jakarta.

Asked what this signals to her, she said: “Europe is right now the largest. If Asia travel and tourism continues to grow at this rate, it will be the largest. The question is, what are they doing to plan for growth and capture their fair share?”

She added: “Growth has to be well-planned and (destinations) have to consider the impact of tourism on natural and cultural assets, as well as the social impact.

“We are talking to our members about validating our agenda for travel and tourism development that is sustainable and inclusive. This is indeed related to the over-tourism issue, and we are partnering McKenzie to come up with specific solutions and best practices to avoid over-tourism (set to be ready by December).

“We want to work with local governments to build the path for tourism benefits to be spread out, for them to have the right flows of visitors, put in context the benefits and the concerns of local citizens.”

And, being the first woman to be elected at the male-dominated WTTC, she is passionate to advance the leadership space for women in travel and tourism.

The industry is powered 50 per cent by women, she said, adding “now we want to make sure we support them to move up (the ladder)”.