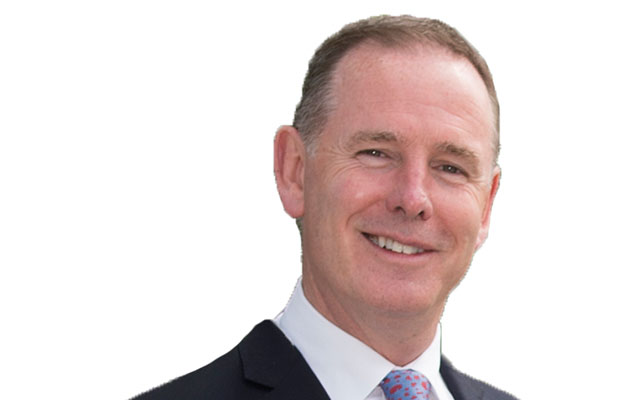 Douglas will work with the board and leadership team to expand and implement a range of strategic initiatives to position Etihad for sustained success in an increasingly competitive regional and global aviation market. Douglas joins Etihad from the UK’s Ministry of Defence, where he has served as CEO of the defence equipment and support department, responsible for procuring and supporting all the equipment and services for the British Armed Forces.

In the UK, he held senior positions at Heathrow Airport Holdings, including as managing director of Heathrow Terminal 5 project, among others.