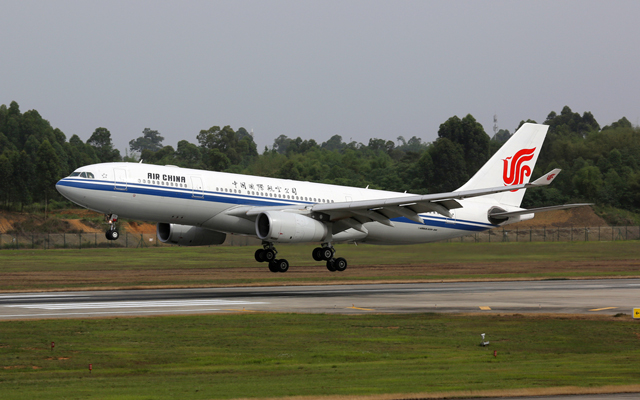 Air China will fly direct from Beijing to Athens twice weekly from September 30.

The service will be operated by an Airbus 330-200 aircraft, and the journey will take 10.5 hours.

From October 31 and through the winter season, Garuda Indonesia will fly direct from Jakarta’s Soekarno–Hatta International Airport to London’s Heathrow.

The revised service will cut out a stopover in Singapore, and the new schedule means flights now operate on Tuesdays, Thursdays and Saturdays, using Boeing 777-300ER aircraft in a three-class configuration.

This is the only direct flight between UK and Indonesia.

In addition, Garuda has also amended flight timings to boost connections from the UK to Australian cities such as Melbourne, Sydney and Perth; Hong Kong, Tokyo and Seoul, as well as Beijing, Chengdu, Guangzhou and Shanghai in China.

Emirates will add a fourth daily A380 service from Dubai to Sydney from March 25, 2018.

The new service will increase passenger capacity on the route by 6,846 seats a week. The A380 aircraft offers 489 seats in a three-class cabin configuration with 14 private suites in First Class, 76 flat-bed seats in Business Class and 399 spacious seats in Economy.