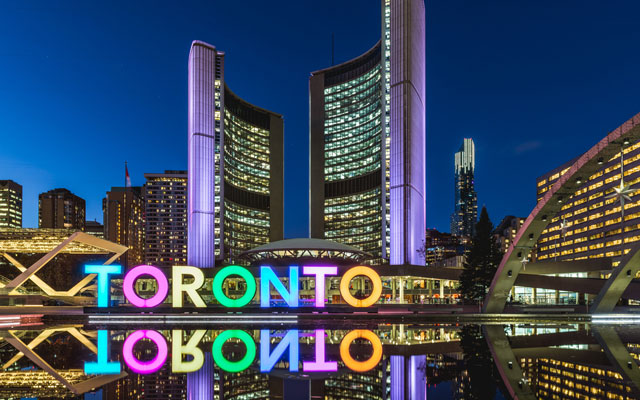 The Philippine Department of Tourism (DoT) will reopen its Toronto office by 2018, with Philippine ambassador to Canada Petronila Garcia and DoT secretary Wanda Tulfo-Teo in agreement that this is an opportune time to nurture the growing interest in the country among Canadians.

Next to the US and Saudi Arabia, Canada hosts the largest Filipino community overseas. The 700,000 Filipinos immigrants, nearly half of whom reside in Toronto, make up the country’s third largest immigrant group. “Canada is a country of immigrants and it recognises the Filipino’s role in the community. There is a growing curiosity where the Filipinos came from. Also noting that the Philippines as the fastest growing economy in South-east Asia, more Canadian businessmen are also interested the Philippines,” said Garcia.

In particular, Canadian snowbirds represent a significant target market for the Philippines. During a recent visit to Canada, Teo met with the Canada’s Snowbird Association (CSA), a 100,000-member strong group that facilitates travel during Canada’s winter season.

Teo said having CSA members spending up to six months in the Philippines can significantly boost revenues of tourism stakeholders in the country.

Speaking at the Philippine Tapestry Gala night in Toronto held as part of the recent Mabuhay Philippines Festival, Teo urged Filipinos in Canada to promote travel to the Philippines while assuring Canadians that the country also makes a good investment and retirement destination.

With a growth rate of 18.4 per cent, Canada accounted for 108,243 arrivals, placing it the seventh top source market for the Philippines in 1H2017. It was also one of the Philippines’ highest spending origin markets.