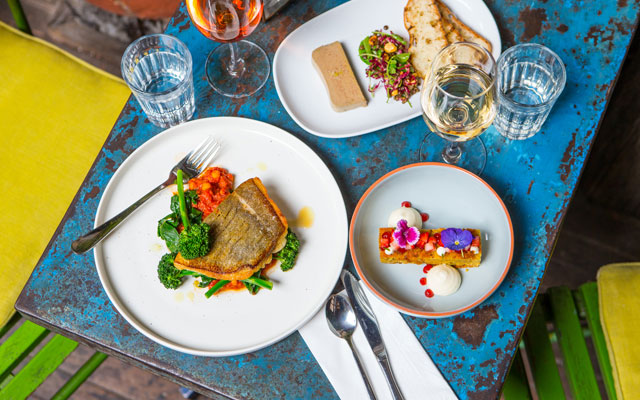 Singaporean travellers tend most to seek local food when overseas, with 79 per cent of respondents indicating that preference, according to a recent Tourism New Zealand and Blackbox Research survey.

As well, more than four in 10 look forward to enjoying the best of a country’s natural scenery and wildlife, and just a quarter (25 per cent) ranked the engagement in local cultural activities as an enjoyable holiday activity. Just over three in 10 (34 per cent) chose travelling on a local train as the preferred mode of travel while on holiday overseas, while 23 per cent showed a preference for self-drive holidays.

Given the findings, Tourism New Zealand is highlighting cultural and food experiences available in the destination, including feasting with the Maoris and culinary festivals.

The latest figures released by Stats NZ revealed that the country has seen a total of 57,696 Singaporean travellers this year ending in June, a 7.9 per cent increase on the previous year.