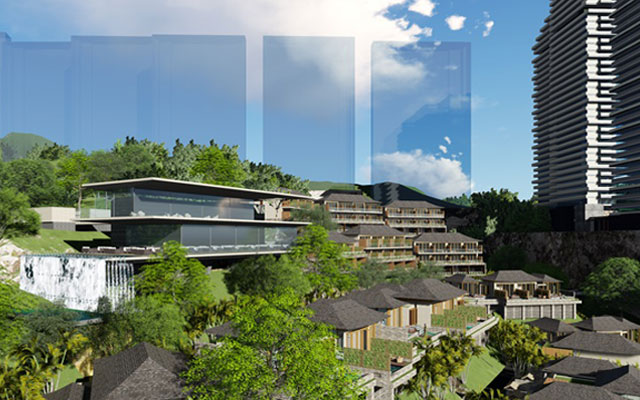 The Dusit Devarana Resort, Huizhou Shuangyue Bay will comprise 84 guest rooms and 64 villas. F&B outlets will include an all-day-dining restaurant, a Chinese restaurant and a lobby lounge, while a 900m2 pillarless ballroom and three meeting rooms will cater for meetings and events. Also on offer are facilities such as a gymnasium, outdoor swimming pool, kids’ club and a Devarana Spa. Overlooking the South China Sea in a 29-storey tower, the dusitD2 Serviced Residence, Huizhou Shuangyue Bay will offer 550 apartments, an all-day-dining restaurant, and a lobby lounge with a focus on appealing to millennial travellers.

Set to open in 2020, both hotels will be located in Huizhou’s Shuangyue Bay, which is approximately 90 minutes by car from Huizhou’s Pingtan Airport and 45 minutes from the high-speed train station. Huizhou city centre and Shenzhen are two hours away by car, while Guangzhou is a three-hour drive away.