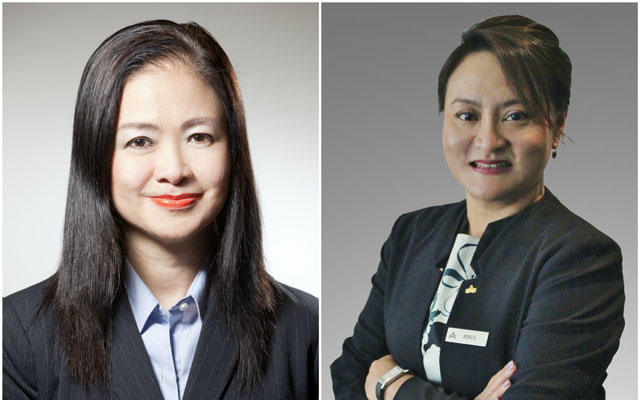 Dorsett Hospitality has made appointment changes to two of its hotels in Malaysia.

Christina Toh, area general manager of Dorsett Kuala Lumpur, has moved to Dorsett Grand Subang to replace Hugo Gerritsen, who has taken up a new posting with Agora Hospitality International in Japan; one of the group’s business affiliations. She began her hospitality career with the Holiday Inn Penang before moving on to the then Regent Hotel Kuala Lumpur (rebranded as Parkroyal Kuala Lumpur) and Parkroyal Hotels & Resorts Group.

Meanwhile, taking over from Toh at Dorsett Kuala Lumpur is Adele Ang in her first general manager role.