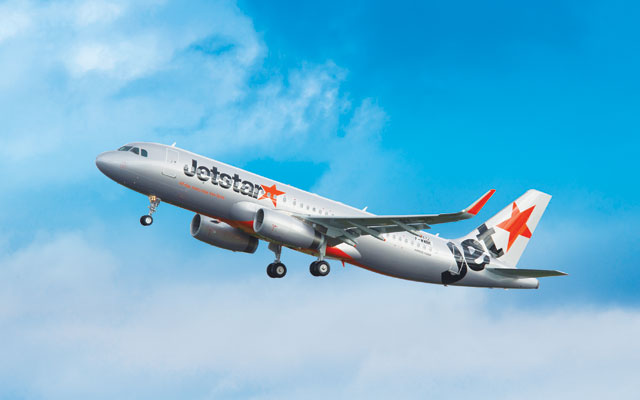 From November 3, Jetstar Asia will be flying four times weekly from Singapore to Hat Yai in southern Thailand.

Jetstar Asia will begin thrice-weekly flights to Okinawa on November 17, and will be Singapore’s only scheduled connection to the Japanese island.

Utilising a 180-seater A320, the flight will take approximately five hours and 10 minutes. On Mondays, Fridays, and Sundays, the outbound flight from Singapore will depart at 02.20 and land at Okinawa’s Naha Airport at 08.30. The return flight will operate on the same days, departing Okinawa at 09.30, and arriving in Singapore at 13.40.

Hong Kong Airlines will start non-stop services between Hong Kong and Los Angeles on December 18 on an Airbus A350.

The airline’s second-daily Sydney flight will make its way on to Canberra, while return flights will be on a Canberra-Sydney-Doha routing. Flights will utilise a 358-seater Boeing 777-300 aircraft with 42 seats in business class and 316 seats in economy class.