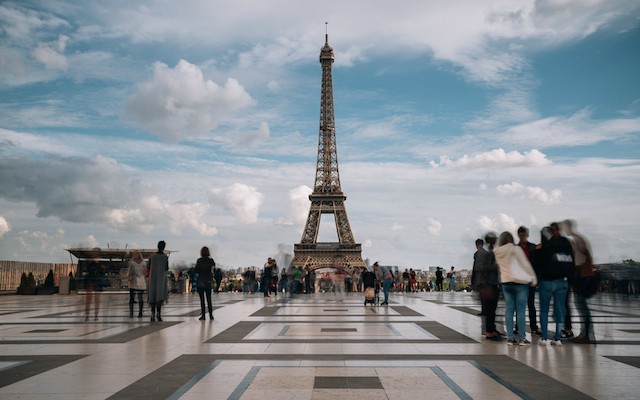 International tourist arrivals worldwide reached 369 million in January-April 2017, up six per cent from the same period last year, with business confidence reaching its highest levels in a decade, according to the latest UNWTO World Tourism Barometer.

Destinations that were affected by negative events in 2016 continued to rebound in the first part of 2017, with improved arrivals performance in the Middle East (+10 per cent), Africa (+eight per cent) and Europe (+six per cent). In Europe, where security concerns impacted tourism last year, Southern Mediterranean Europe saw a nine per cent increase as compared with one per cent in 2016, while Western Europe recorded a four per cent boost compared with flat growth in 2016.

Meanwhile, Northern Europe (+nine per cent) continued to post growth, while Central and Eastern Europe was in line with results of last year with a four per cent increase.

Continued growth was seen in Asia-Pacific, where international arrivals were up six per cent through April, led by South Asia (+14 per cent) followed by Oceania (+seven per cent), South-east Asia (+six per cent) and North-east Asia (+five per cent).

International arrivals in the Americas were up four per cent with strong results in South America and Central America (both +seven per cent), while arrivals in North America grew by three per cent and in the Caribbean by two per cent.

The current strong momentum is reflected in the UNWTO Panel of Tourism Experts confidence index, which evaluated tourism performance in the first four months of 2017 with the highest score in 12 years.

Confidence levels for the current May-August period are expected to be sustained at a decade-long high, also driven by upbeat expectations in Europe.