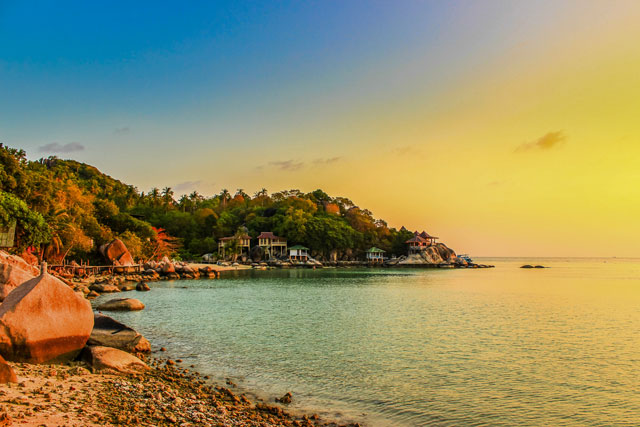 Koh Tao’s destination image has taken a beating after a string of foreign tourist fatalities in recent years raised concerns about safety and security on an island popular for diving and snorkelling.

The Thai destination came under international spotlight in 2014 when two British backpackers were found brutally murdered on one of its beaches. The latest case of the mysterious death of a Belgian woman in April, which was ruled a suicide, further fuelled press coverage about the island’s ‘dark side’. Turtle Welcome Tours’ owner Saijai Intarak said: “(The media) reported some fake news and exaggerated information, resulting in a dramatic decrease in the number of tourists. Some tourists who already booked a tour with us cancelled immediately after receiving the negative news.”

To woo tourists back to Koh Tao, the tour operator has cooperated with local authorities to rebuild the destination’s image, reduce tour prices and worked with a partner hotel to attract tourists.

The tour operator has tried to cushion the impact by selling tours in nearby Chumphon province instead.

On the other hand, a senior officer of NS Travel and Tours said sales performance for its Koh Tao tour is unaffected, as the company assesses the safety of destinations it promotes and answers the concerns of customers.