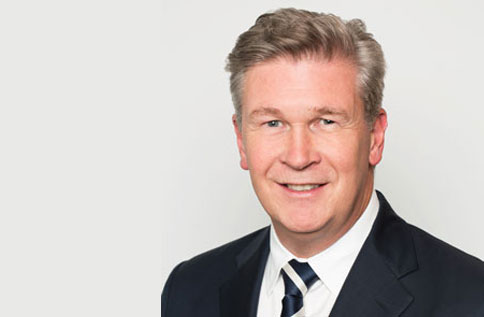 As mobile commerce reaches ever higher penetration levels than before, traditional travel agents need to be more adept at adopting mobile solutions to avoid trailing behind, urged Travelport president and CEO Gordon Wilson.

Speaking at a media breakfast event yesterday, Travelport forecasts that in the next three to four years, 70 per cent of all travel-related transactions will originate from mobile apps, said Wilson.

He told TTG Asia: “(Traditional) travel agencies are still growing. There is a market for people who want the full service – those who are cash-rich but time-poor. (They may) want, however, to experience engagement with the agency on their mobile. It can become a supplement to the traditional way of doing things.”

A key market for agencies, Wilson offered, is the global ageing population, a market segment which values personal interaction and trust, and has higher spending power.

User experience is paramount in mobile commerce, posited Wilson, who shared that Travelport has been pushing for new functions that enhance customer service through constant mobile engagement.

These include augmented reality capabilities – where the user can receive personalised location-based alerts and notifications in airports – and integrating merchandising, loyalty programmes and corporate rates into the hotel booking space.

Earlier this week, Travelport launched Hotel Retail, a rate comparison tool for agents to deliver personalised customer experience. It will soon also pull in rates from other hotel aggregators.

Also in the pipeline is an in-app chatbot for Travelport Fusion, on which airlines can provide help to customers on the go. This is the platform’s next push into an “engagement economy”, said Ailsa Brown, recently appointed vice president Asia-Pacific of Travelport Digital.