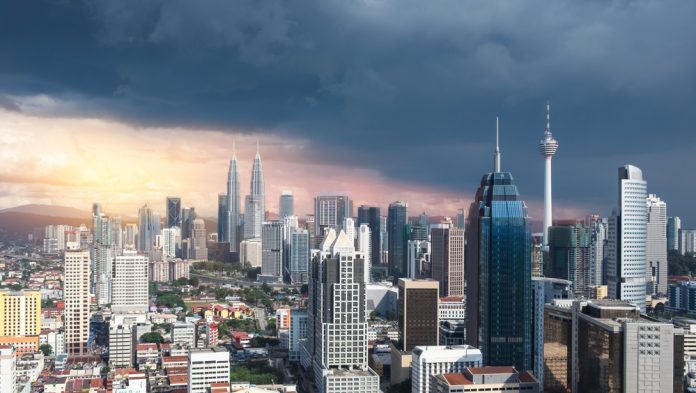 The Malaysian trade is still in the dark over the implementation date of the tourism tax, as to date there is no official word from the Ministry of Tourism and Culture (MOTAC) and Royal Malaysian Customs Department (RMCD).

Shaharuddin M Saaid, executive director of Malaysian Association of Hotel Owners, told TTG Asia: “The hotel associations have made a stand not to do anything until we have something in black and white. We cannot be depending on news from the media. We need official documentation!” Efforts by several hotels to reach out to the RMCD for registration forms were in vain, said Shaharuddin. They were following an earlier announcement on the RMCD website stating that the registration of accommodation premises would begin effective July 1, 2017. The notice is no longer online.

Moreover, Shaharuddin yesterday revealed that the joint memorandum sent early this month by the three major hotel associations in Malaysia has not been acknowledged by any of the recipients, namely the Ministry of Finance, RMCD and MOTAC.

Jason Ow Yeang, managing director of Columbia Leisure, said: “If the tourism tax is imposed before the next contracting period, starting April 1, 2018, we stand to lose between 25 to 40 per cent of our business.”

He added: “With profit margins so thin, we cannot afford to absorb the tourism tax which will be a minimum of RM100,000 every month, based on our volume of business.

“We understand that the government needs money for international promotions. But you cannot simply implement a new tax without studying the implications and the complications. We have spent so much to promote Malaysia, and the poor implementation of this new tax threatens to unravel our good efforts,” he lamented.