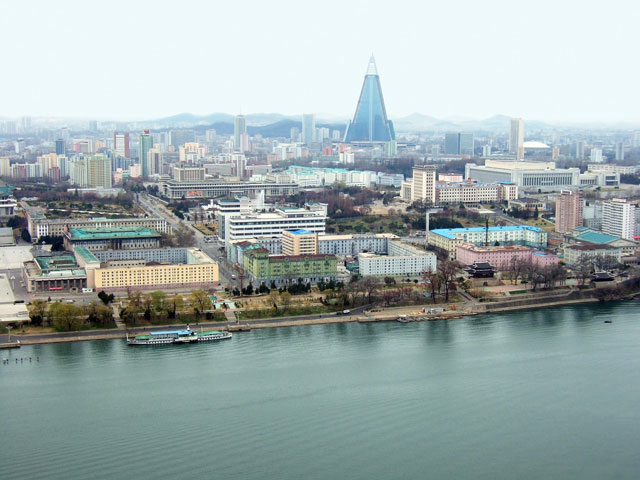 Tourism could be leveraged to improve international relations with North Korea (DPRK), said UNWTO secretary general Taleb Rifai during a joint presentation with the DPRK Embassy on the country’s tourism potential in Madrid last week.

“It is a country that is a hostage of the news. The more people travel to DPRK, the better this world will become. We need to reposition our conception. Travel opens our minds, hearts and eyes. It helps break down stereotypes,” he urged. However, Rifai’s plea came before the death this week of Otto Warmbier, the American student who was returned to the US in a coma after being imprisoned in DPRK for 17 months. The tragedy once again put tourism to North Korea under international scrutiny and is likely to thwart the renegade state’s tourism aspirations.

According to North Korean ambassador Kim Hyok Chol, who led last week’s presentation, DPRK’s rising tourism awareness is evident from a new tourism college that opened in Pyongyang in 2014, which is now undergoing the auditing process for UNWTO educational accreditation.

DPRK is also making an effort at improving access, such as offering more border crossings with China. As well, visa waits have been halved to two or three days, while applications made via embassies have been reduced to one week.

Kim pointed out that while inbound flights to DPRK are currently restricted via China and Russia, more direct flights are likely once tourism takes off. The country has around 20 state travel agencies that can organise tours for foreigners.

Young Pioneer Tours, which organised travel to North Korea for Warmbier, announced that it will no longer book US citizens on its tours.