Here's our weekly roundup of new air routes in Asia. 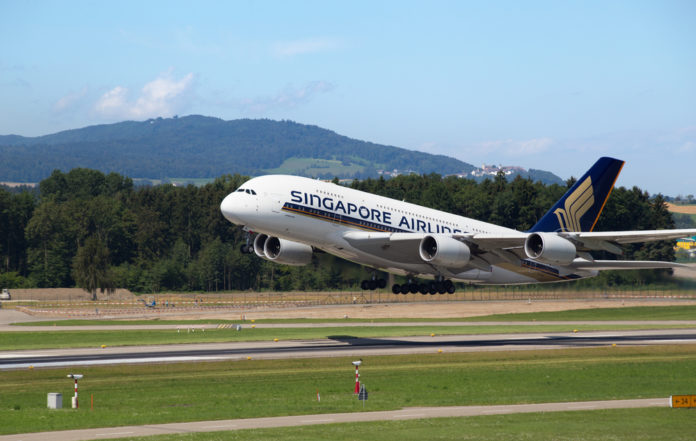 Singapore Airlines adds second Scandinavian city
On May 30, Singapore Airlines started a five-times weekly service to Stockholm via Moscow. This route is operated on an Airbus A350-900 with 253 seats, 42 of which are in business class, 24 in premium economy and 187 in economy.

Japan Airlines heads to Melbourne
Japan Airlines will commence its inaugural Narita-Melbourne route beginning September 1, 2017. The daily service will utilise a Boeing 787-8 Dreamliner which has a capacity of 186 seats.

SilkAir flies direct to Hiroshima
SilkAir will launch thrice-weekly flights between Singapore and Hiroshima on October 30, 2017.

The flights, which operate on Mondays, Thursdays and Saturdays, will utilise a Boeing 737-800 aircraft in a two-class configuration.

SriLankan Airlines launches Colombo-Melbourne route
From October 29, 2017, the national carrier of Sri Lanka will fly daily from Colombo to Melbourne on an 283-seater A330-300 aircraft, marking the only direct flight between Australia and Sri Lanka.