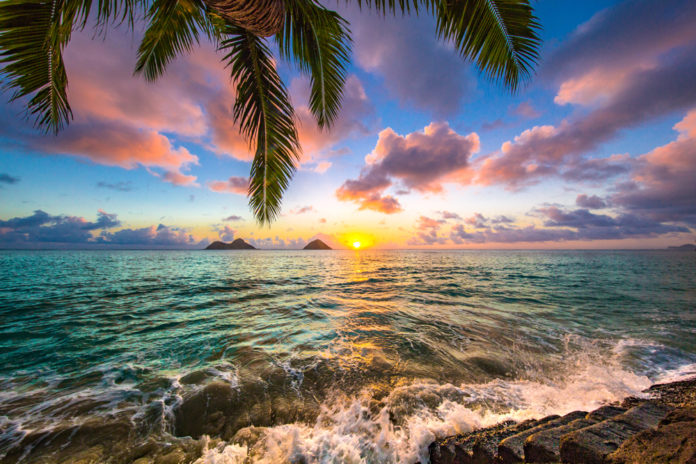 Encouraged by the positive growth in arrivals from Hong Kong, Hawaii Tourism’s nine-day Camp Aloha 2017 sales mission made an extra stop in Hong Kong this year after Shanghai, Xi’an and Beijing.

Some 4,526 visitors from Hong Kong visited Hawaii in 2H2016, up eight per cent from the previous year. For April 2017 alone, visitor arrivals hiked 26 per cent year-on-year. According to Hawaii Tourism China & Hong Kong’s managing director, Reene Ho-Phang, the mission objective was to educate the market about Hawaii’s diverse experiences, such as visiting an abalone farm on Hawaii’s Big Island.

Ho-Phang elaborated: “It used to be (marketed) as one island, but we actually have six to offer. There are diverse experiences (to be had), in addition to the sun and beach.”

The Island of Hawaii Visitors Bureau’s senior director of sales, Debbie Hogan, agreed: “People don’t realise there are six islands so we want to educate them. With a population of 195,000, the island (of Hawaii) offers very different experiences, from the Hawaii Volcanoes National Park to culture and heritage.”

He explained: “Apart from big celebrations like the state-wide Aloha Festival, we also have a number of smaller events – such as my personal favourite, the Kona Coffee Cultural Festival (November 3-12) on the island of island Hawaii. It’s something we’d like to show the world, (to help) visitors understand local life as well as provide a glimpse of who we are and what we are passionate about.”

New developments on the main Hawaii island include the refurbishment of Marriott’s Waikoloa Ocean Club, as well as the downsizing of the Hilton Waikoloa Village from 1,200 to 600 rooms to position it as a leisure hotel.

However, sources told TTG Asia that Hawaii Airlines was supposed to launch a direct route to Hong Kong last year, but there hasn’t been any progress so far.