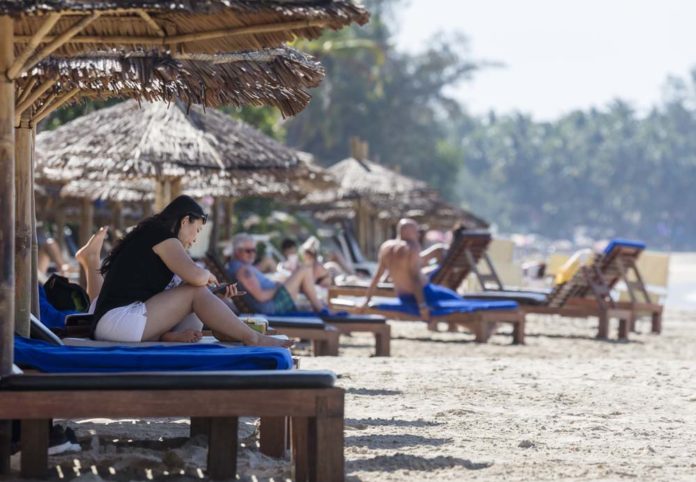 Myanmar’s four key beach destinations – Ngapali, Kawthaung, Ngwe Saung and Chaungtha – are emerging as up-and-coming tropical getaway spots in Asia, each with its own distinct characteristics.

According to C9 Hotelworks’ new Ngapali Beach Tourism Market Review, the impact of more airlift to Ngapali’s main gateway of Thandwe last year pushed growth up 28 per cent, leading to a total of 71,603 passengers arriving in Ngapali via domestic flights from Yangon, Bagan, Mandalay, Heho and Sittwe. Germany, the UK, France, Switzerland and Italy were the top five international source markets. With Thandwe Hotel Zone recording a 31 per cent increase in visitors to 72,353 in 2016, the local government now plans to extend the zone and is “in advanced discussions to add direct international flights”, according to C9 Hotelworks’ Ngapali Tourism Market Review.

Sixty nine per cent of hotel demand in Ngapali comes from overseas travellers, but domestic tourism is rising fast. C9’s managing director, Bill Barnett, said: “Local travellers in tourist accommodations grew 79 per cent compared to 11 per cent by foreigners for the same period.”

With new demand, hotel occupancy levels on an annualised basis now exceed 60 per cent. Average room rates in upscale accommodation ranges from US$150-200. One key addition to the market has been the arrival of the Hilton brand.

Crowding in the Thandwe Hotel Zone has prompted the government to work on expanding the zone south by seven kilometres. The extension will be developed in two phases and add roadways, electricity and other public service to the area.

Kawthaung is rapidly evolving as a tourism hub for the Mergui Archipelago and the connection to the nearby Thai market of Greater Phuket via Phang Nga and Ranong has many synergies.

Ngwe Saung and Chaungtha, given their driving access from Yangon, clearly are more attractive to surging domestic numbers and more volume driven products.