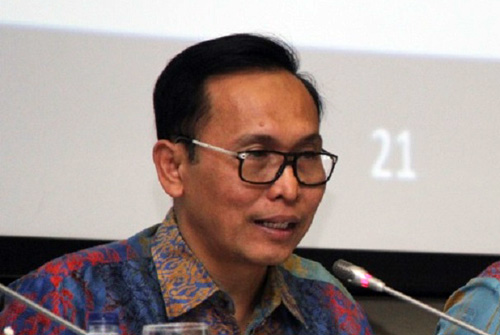 Arif was appointed to the role in 2014. No reasons were given why he was replaced before the end of his five-year contract.