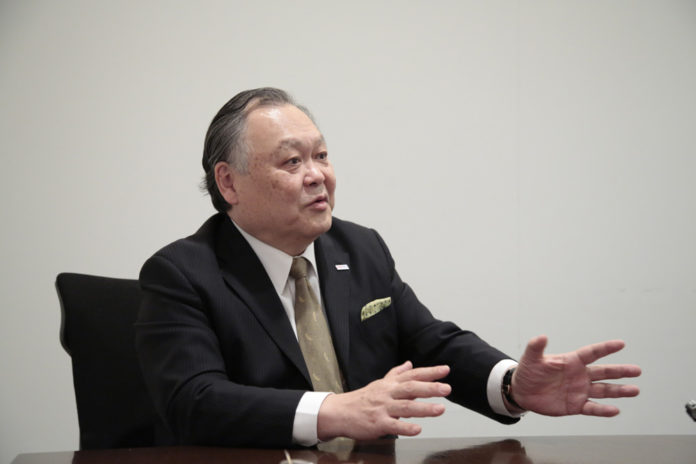 The Japan Association of Travel Agents (JATA) has set up a new panel tasked with stimulating and sustaining outbound demand, which is being tested by declining travel interest in the 20-30 age group and terrorism concerns. While over 17.1 million Japanese travelled overseas in 2016, up from 16.2 million in the previous year, outbound tourism has been affected by external factors, Kikuma admitted.

Terrorist attacks around the world have created uncertainty in Japanese travellers and fewer Japanese in their 20s and 30s show interest in travelling abroad.

Moreover, the rapid increase in inbound visitor numbers has resulted in seat shortages on flights, meaning it has become more difficult for Japanese travel agents to book seats.

“We hope to… strike a balance between inbound and outbound travel, because that will support mutual sustainable growth,” Kikuma said.

The council is funded by JATA, although additional promotional activities will be supported by participating companies and organisations in particular regions.

The council is partnering the Association of National Tourism Organisations. It has attracted 160 organisations and businesses keen on participating, ranging from JATA member companies to foreign embassies in Tokyo, national and regional tourism administrations with offices in Tokyo and tour operators.