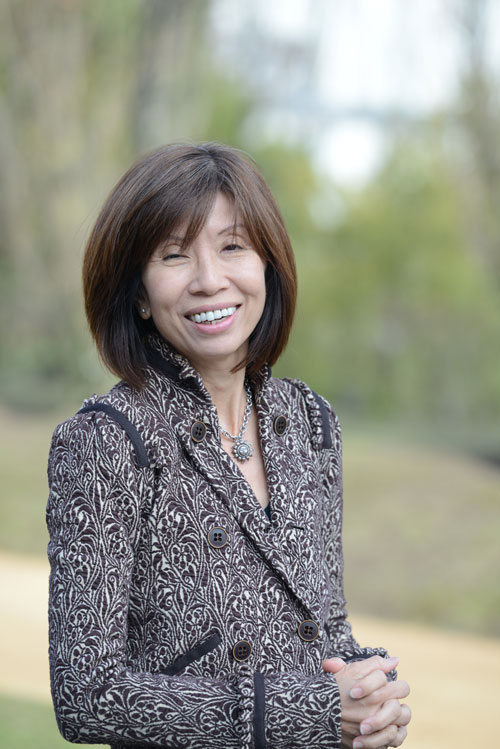 Travel agents have shown they deserve to keep their place in the travel industry. Their biggest strength lies in the word fulfilment… My colleagues and I who were scheduled to depart on the day of the strike, Friday, March 10, could have been among them, had it not been for our luck in hearing a day earlier that the strikes were confirmed, which sent us scrambling to find alternative arrangements.

Correction – it wasn’t us who scrambled. All we did was called the company’s travel manager who called the travel agent. Then we went back to work on our ITB Daily, admittedly worried and less in a mood to work as we knew our chances of getting out as scheduled were slim. Even without strikes, delayed connections at Tegel, a small airport, are not unusual during massive events such as ITB. Plus it was already evening time in Singapore.

As I write this – onboard the plane to Singapore as per the original schedule (I had to take a train ride to Hamburg, then a flight to Munich, then connect to my flight to Singapore) – I realise that it is such incidents that remind me just how valuable travel agents are.

No wonder I am seeing talks of travel agents dying because of OTAs and direct bookings thinning. In fact, the more customers recognise there is no guarantee they won’t be hit by a disaster while on the road today, the more they yearn for a guarantee that there will be someone there for them if ever they are hit.

Thomas Stirnimann, CEO of Hotelplan Group whom I interviewed at ITB, believes safety and security concerns have brought back a lot of bookings from online to brick-and-mortar agents.

As well, contrary to predictions that the traditional European wholesale/retail  distribution system will go out of the window faster than rates get obsolete when brochures are printed, it still is the dominant business, even for markets like Thailand which are familiar to European clients.

A strong agent culture in key markets such as Germany, Switzerland and the UK, is cited as a reason. The tendency for European feeder markets to book further in advance through tour operators, compared with last-minute bookings through OTAs, is another.

Travel agents have shown that they deserve to keep their place in the travel industry. Their biggest strength lies in the word fulfilment, which encompasses the human touch, first-hand knowledge of destinations and consumer protection, to name a few. These are areas where OTAs still fall short, their strengths being in technology, marketing and branding.

I believe agents are more confident about themselves than when airlines first started cutting commissions, OTAs started appearing in the industry and hotels started focusing on direct bookings. That’s good as they can now  hone their strengths and get rid of the weaknesses.