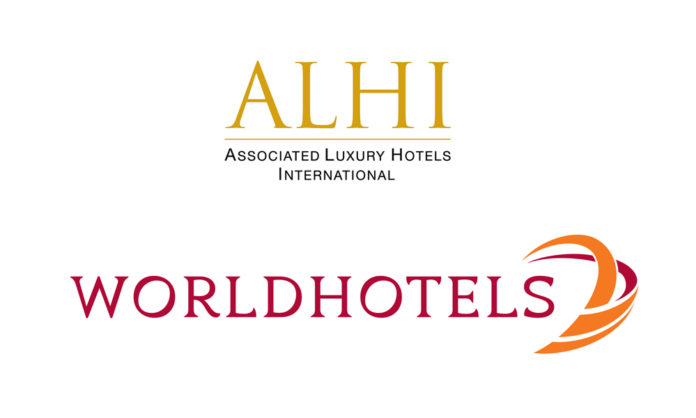 Together, both groups will create a global portfolio of around 600 independent hotels, comprising 350 hotels under Worldhotels, predominantly in Europe and Asia-Pacific; and 250 hotels under ALHI, mostly in North America.

According to Associated Luxury Hotels chairman, David Gabri, the company will operate ALHI and Worldhotels as separate divisions, initially keeping the memberships and operations of each organization separate. Select member hotels and resorts within Worldhotels may be invited into the ALHI membership portfolio.

Gabri said: “Together ALHI and Worldhotels will create a powerful combination to provide guests, members and MICE planners a comprehensive sales and marketing infrastructure and an expanded array of services that will effectively compete with the world’s biggest hospitality chains.

Associated Luxury Hotels’ chief commercial officer Tom Santora added: “In contrast to the mega-brand conglomerates, the ALHI and Worldhotels’ portfolios consist primarily of authentic and unique independent hotels and resorts that are prized for their distinctiveness, individuality and character, which are highly sought after by today’s travellers.

“As the MICE, business travel and leisure markets demand extraordinary localised experiences over accommodations and sameness, the two portfolios stand prepared to provide comprehensive sales, marketing, distribution and hospitality services for independent hotels and resorts worldwide, and are ideally positioned to serve this need.”

In conjunction with the acquisition, Santora will assume the additional role as executive chairman of Worldhotels to oversee its strategic direction. Worldhotels’ CEO Geoff Andrew, meanwhile, will continue to lead the organisation from the Frankfurt headquarters.