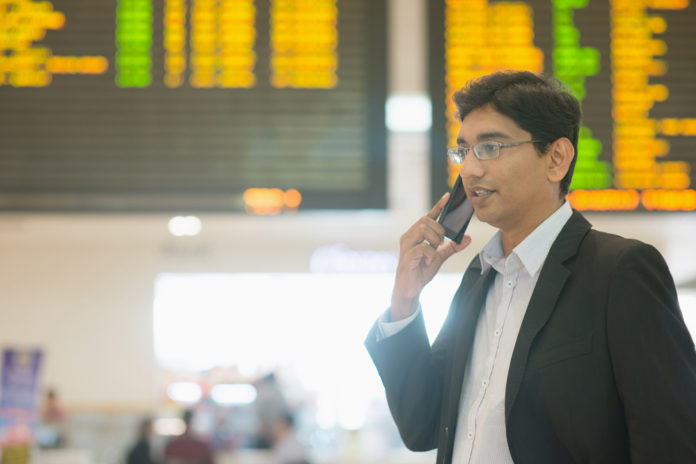 “India continues to position itself to become a world leader in business travel for decades to come,” said Gaurav Sundaram, GBTA India regional director. “Despite fears surrounding the demonetisation efforts, India saw a 10.9 per cent growth in year-over-year business travel spending for 2Q2016 – even higher than our last report projected.”

The report also forecasts 11.6 per cent growth in business travel spending in 2017 to reach US$36.8 billion, up from 11.4 per cent the previous year.