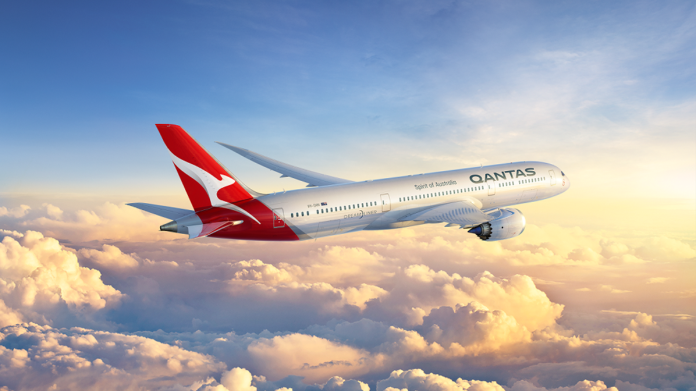 Qantas Airways will commence non-stop services between Perth and London in March 2018, becoming the first flight to directly connect Australia and Europe.

The 14,498km service will be operated using the Boeing 787-9 Dreamliner with a capacity for 236 passengers. Dubbed the shortest and fastest version of the Kangaroo Route, the Perth-London route will be the third longest passenger service in the world.

Qantas Group CEO, Alan Joyce, said: “When Qantas created the Kangaroo Route from Sydney to London in 1947, it took four days and nine stops. Now it will take just 17 hours from Perth non-stop.”

The “game-changing” route is expected to appeal to travellers in both continents and boost tourism in both directions, said Joyce. “Australians have never had a direct link to Europe before, so the opportunities this opens up are huge.”

The new flight will operate through Qantas’ existing domestic terminals (T3/4) in Perth, which will be upgraded to accommodate international flights. The airline’s current international services from Perth (to Singapore and to Auckland) will also move to this terminal.

Seats on the Perth-London flights will go on sale in April 2017.