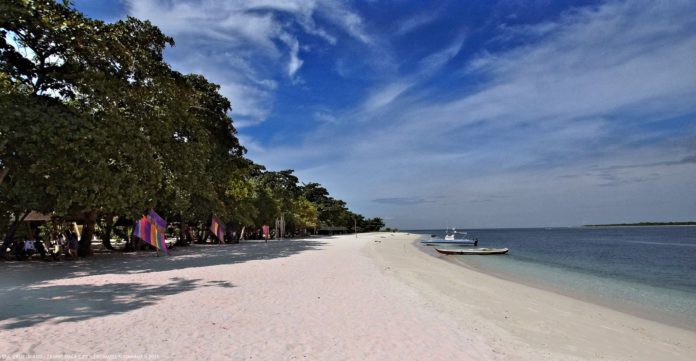 Mindanao will finally see greater attention given to its tourism development, after years of being sidelined by the more prominent Visayas and Luzon in the Philippines amid security concerns.

“The time has come for Mindanao, especially (undiscovered gems) like Zamboanga,” said assistant tourism secretary Frederic Alegre, who disclosed that more funds will be set aside for infrastructure improvement as well as marketing and promotions.

Alegre added that Santa Cruz Island – 20 minutes by boat from Zamboanga City and with a bigger land area than Boracay – will also be highlighted as a new destination.

While peace and order remains a concern in some areas, it shouldn’t get in the way of efforts to improve the destination, he added.

Butch Blanco, newly appointed tourism director of Region IX in western Mindanao, has plans to launch a beautification and restoration project for Zamboanga – known for its confluence of Spanish, American and Islamic cultural heritage – promote community-based ecotourism and restore the 18-hole Zamboanga Golf and Country Club, the country’s oldest.

The renewed focus on Mindanao brings long-awaited relief to tourism players in the destination, with Errold Lim Bayona, president of the Tour Guides Association of Zamboanga, dubbing the move as “a major development in more than a decade”.

Jerome dela Fuente, general manager of Limketkai Luxe Hotel in Cagayan de Oro, added: “There are many tourism opportunities in this sleeping giant. Zamboanga and other destinations can complement those already on Mindanao’s tourism map including Davao, Siargao and Cagayan de Oro.”