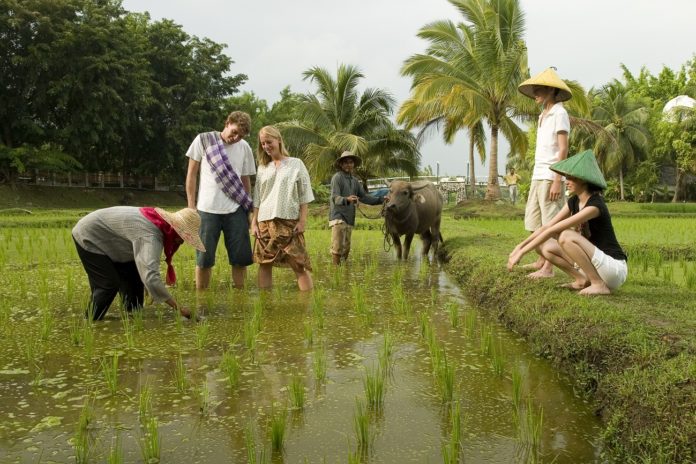 The Visit ASEAN@50 Golden Celebration 2017 campaign is gaining a surge in momentum with 50 South-east Asian crossborder travel products revealed to showcase the region’s diversity and promote multi-destination travel within the ASEAN bloc.

Fifty tours, ranging from two to 26 nights in duration, have been created by leading tour operators and cruise lines in South-east Asia to entice travellers to visit the region for the first time, as well as encourage repeat visits.

Trips include a 8D/7N tour to Bagan, Inle, Pattaya and Bangkok; a 13D/12N cruise from Singapore to Yangon; a 6D/5N tour from Bali to Kuala Lumpur and the Genting Highlands; a 4D/3N tour from Brunei to Miri in Sarawak; a 12D/11N Coastal Paths tour from Myanmar to Thailand; and a 12D/11N Wellness and Nature trip to Kuala Lumpur, Singapore, Ipoh, Penang and Langkawi, and many more.

The aim is for the tours to contribute to raising international tourism arrivals to the region from 109 million in 2015 to 121 million by 2017.

The private sector is also playing its part with AirAsia pledging to support the year-long campaign. The airline will implement a multimedia awareness campaign across all its operating markets and include the Visit ASEAN@50 logo in multiple marketing activities.

The budget carrier will also promote its ASEAN Pass, which allows guests to purchase flights at fixed rates, to encourage travellers to explore its network of more than 100 routes across the region.

Meanwhile, Mastercard will embark on a travel campaign and will work with tourism partners and the global Priceless Cities programme to promote travel to consumers across different countries.

Visit ASEAN@50 will be officially launched at the ASEAN Tourism Forum to be held in Singapore on January 18, 2017, and will run until December 31, 2017.