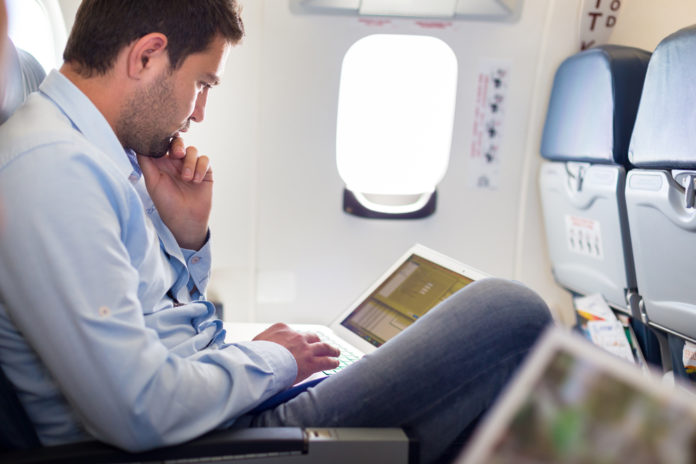 Lufthansa is currently in a soft launch phase with the product and will commence commercial passenger services with GX Aviation in November.

Within Asia-Pacific, Singapore Airlines has chosen the service provider for its B777-300ER and A380-800 aircrafts while Vietnam Airlines is also utilising it aboard its A350 fleet.

Meanwhile, Air China is in the midst of offering it on their A330 flights and Air Astana and Air New Zealand are also set to come onboard in the near future.

A key differentiator between GX Aviation and current airline internet service providers is its ability to provide global coverage as a single operator. This means no intermittent, patchwork connectivity commonly experienced currently.

“GX Aviation is the first constellation, the first global network designed specifically to enable broadband to things that move, such as planes, ships and people. It also enables a 4G experience for passengers onboard an aircraft for the first time,” said Rachel Donald, director strategy and communications at Inmarsat Asia-Pacific.

“We have airlines knocking down our doors to talk about GX (because) it’s unlike anything that’s been in the market before. Both LCCs and premium carriers are interested as they see it as an ancillary revenue opportunity and because of the rising demand from customers.”

She further revealed that it is in Asia-Pacific that they are seeing the highest business growth, partially because most carriers are expanding their fleets and product offerings within the region.