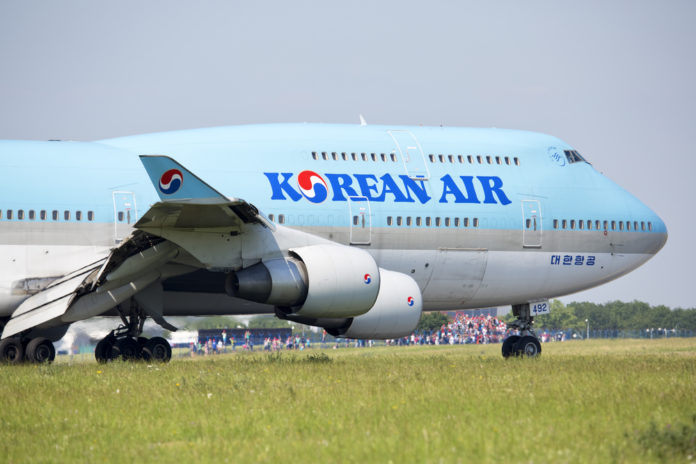 SOUTH Korea’s airlines have been ordered to abolish fees for international flights that are cancelled three months ahead of the departure date, effective from next year.

The nation’s Fair Trade Commission has ruled that forcing passengers to pay a cancellation fee more than three months before their flight is unfair. However, airlines will be permitted to increase cancellation fees for flights with less than 90 days left till departure.

Korean Air, the nation’s flag carrier, says the ruling will not affect their operations.

“We believe this will not have much impact because three months is a long time and (the duration) permits us to fill any cancelled seats,” Nathan Cho, a spokesman for Korean Air, told TTG Asia.

The airline will monitor any effects once the new system is introduced, Cho said, adding that the biggest impact will likely be among travel firms operating on leisure routes that are unable to fill their quota of pre-booked seats or who have last-minute cancellations.

“We believe this is a good development because the present system unfairly punishes people who want to cancel tickets long in advance,” said Min Woo, head of public relations at Hana Tour.

“People who book longhaul flights, to places like Europe or North America, tend to do so a long time in advance, but they are being put off by the cancellation fees if they fear they may have to change their plans,” he explained.

At present, a passenger who cancels a flight is required to pay a fee based on the price of the ticket and the distance travelled.

That translates to a cancellation fee of about 70,000 won (US$63) for an economy class seat with Korean Air to destinations in South-east Asia.

Under the new system, a levy scale ranging from 30,000 won to 110,000 won will be applied, depending on how close to the departure date the cancellation is made.