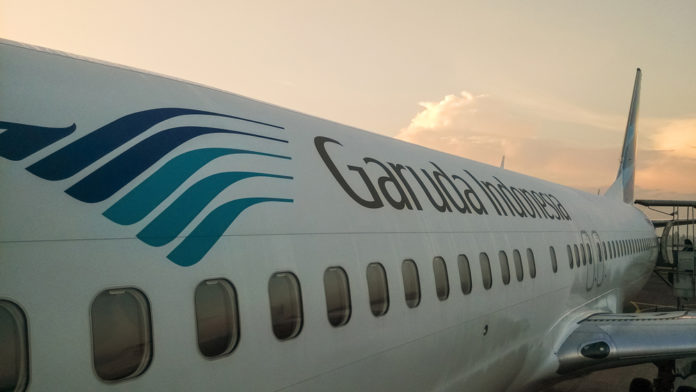 THE lifting of the ban on Indonesia carriers by the US Federal Aviation Administration (FAA) has Garuda Indonesia eager to restart services to the US, and the MICE trade expects this to rekindle interest in Indonesia as an incentive destination.

Following FAA’s upgrade of the country’s aviation status to Category One on August 16, a move that opens the way for Indonesia airlines to initiate flights to the US, Garuda Indonesian has stated its intentions to fly to the US next year.

“The plan to fly to the US is part of Garuda’s business expansion to strengthen its position as a global (airline) player. With the FAA rating upgrade, we are trying to materialise our plan even sooner,” said Benny Butarbutar, vice president corporate communications for Garuda Indonesia.

Benny said the current plan was to operate a wide-body Boeing 777-300ER aircraft via Tokyo Narita for the US service, leveraging the fifth freedom rights enjoyed by Indonesian carriers with Japan.

Based on its projection of 400,000 passengers a year for the US sector, Garuda plans to fly to either Los Angeles or New York. The airline used to operate the Jakarta-Honolulu-Los Angeles route in the early 1990s but the service was terminated during the Asian financial crisis in 1997.

Awaiting the potential new connection is Mario Scozia, executive director A&A Incentives, Meetings & Conferences, US. He said: “With proper time and marketing efforts as well as support to dedicated loyal suppliers such as ourselves, I believe that (Garuda’s planned US flight) will do well and gain a solid share of the business, especially on the Los Angeles-Denpasar route. Bali would be the primary destination.

“We are using other airlines now with connections but losing the in-flight Indonesian experience (without an Indonesian national carrier),” remarked Scozia, adding that Garuda’s flights from the US to Indonesia and Bali in the early 1990s helped the industry to grow its Indonesia business.

Susilowani Daud, president director of PACTO Convex, agreed that having a national carrier with good air connections worldwide would definitely “help in promoting a country” on the global MICE stage, and comes especially vital at a time when security and accessibility are “top considerations” in securing bids.

Garuda’s prospective service to the US next year is also opportune, added Susilowani, as Indonesia will host the World Bank Conference in Bali in 2018 with 15,000 participants expected.

Iqbal Alan Abdullah, chairman of the Indonesia Congress and Convention Association, said: “Incentives from the US are a big market. Indonesia has received some groups from the US-affiliated companies, but improved accessibility will definitely help.”

But he also questioned Garuda’s commitment to its services, as he opined the carrier had in the past abruptly plugged services on routes that did not return quick yields.

“Marketing and preparing for MICE (groups) takes time, and we want to make sure that by the time the group travels the service is still there,” Iqbal said, urging the national carrier to do a thorough assessment of the market before initiating the service.

Meanwhile, Scozia expects Indonesia to start building awareness of the country. “Open a tourism office even if it is staffed by one person, (rather than) a representation company,” he remarked.

Other ways Indonesia could step up promotion includes hosting workshops and inviting incentives planners and their main corporate clients to experience Garuda’s services.