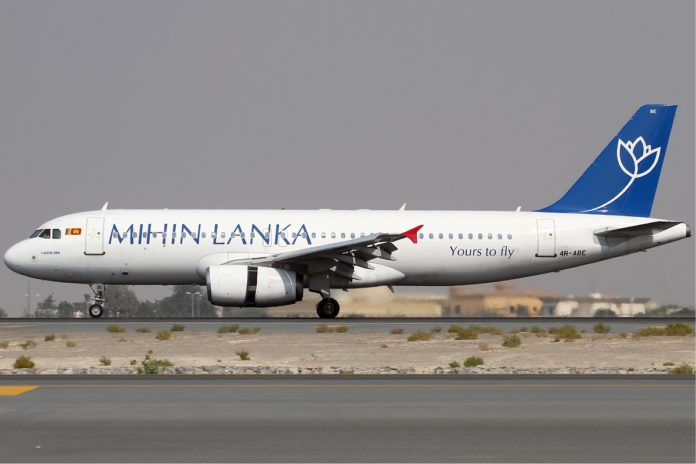 LCC Mihin Lanka will be discontinued from October as part of cost cutting plans by its financially-troubled parent company, SriLankan Airlines.

The national carrier will be taking over the budget airline’s operations which first launched in 2007.

SriLankan Airlines chairman Ajith Dias said that of the four aircrafts that Mihin operates, one is already arranged to be taken over by its lessor while a second aircraft will be returned come January.

The remaining planes will go under the SriLankan Airlines banner and flights will continue on routes that Mihin currently operates.

But industry sources say the discontinuation of Mihin won’t have major impact as SriLankan Airlines still serve destinations that the LCC does.

Meanwhile, the deadline for a management partner to save the national carrier has been extended to September 23. It was supposed to close in August.

At least 10 airlines have expressed interest but the Sri Lankan government is keeping quiet as to who they are.