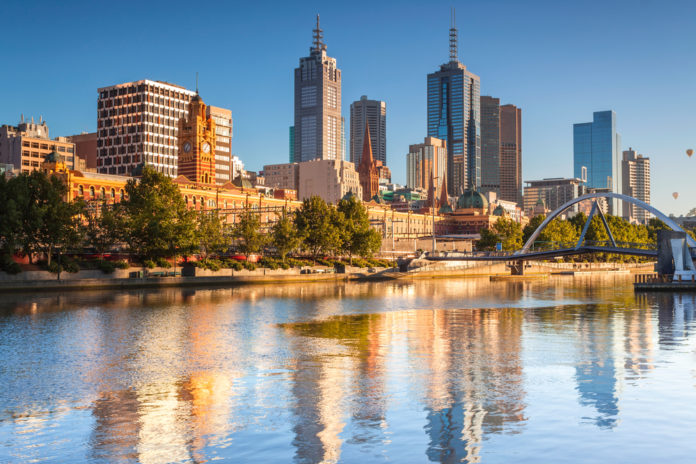 ASIA-PACIFIC cities, especially those in Australia and Japan, continue to attain foremost positions on the Economist Intelligence Unit’s (EIU) annual global ranking of the most liveable cities in the world.

The 2016 report shows that the Australian cities of Melbourne, Adelaide, Perth and Sydney have taken the number 1, 5, 7 and 11 spots respectively with Melbourne retaining its crown. The top five cities remain unchanged from last year.

Meanwhile, Japanese cities such as Tokyo and Osaka have claimed the 13th and 14th positions. Also of note are the New Zealand cities of Auckland and Wellington, which took the 8th and 19th spots respectively.

Hong Kong and Singapore have moved up in ranking to occupy 43rd and 46th place, compared to 46th and 49th last year, respectively.

All the above cities have earned scores above 80, meaning “there are few, if any, challenges to living standards”, according to the EIU study.

In China, all eight Chinese cities surveyed registered a slight decline compared to last year. Tianjin saw the sharpest fall, down seven places, as a result of a decline in its environment score following an explosion in a chemical factory last August.

However, less than ten percentage points separate the liveability scores of all eight Chinese cities, highlighting that liveability standards within China do not vary substantially.

The EIU added that liveability has declined in 29 of the 140 cities surveyed over the last 12 months. This has largely come about as a result of heightened fears over terrorism with incidents in France, Turkey and Belgium being the most high-profile of over 1,000 reported attacks globally in 2016 alone.

These are compounded by other factors such as unrest in the US, political disruption in Turkey and Thailand and geopolitical disputes in Eastern Europe and Asia. 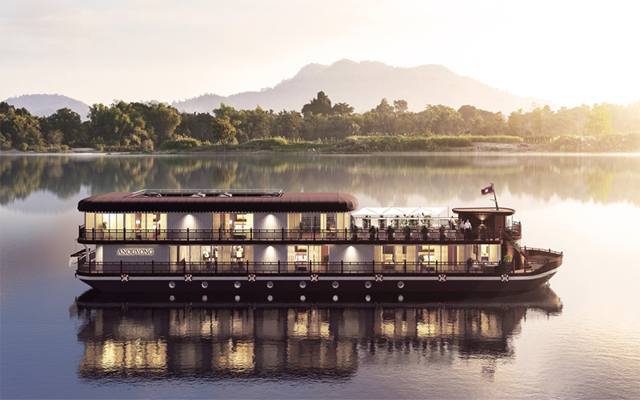