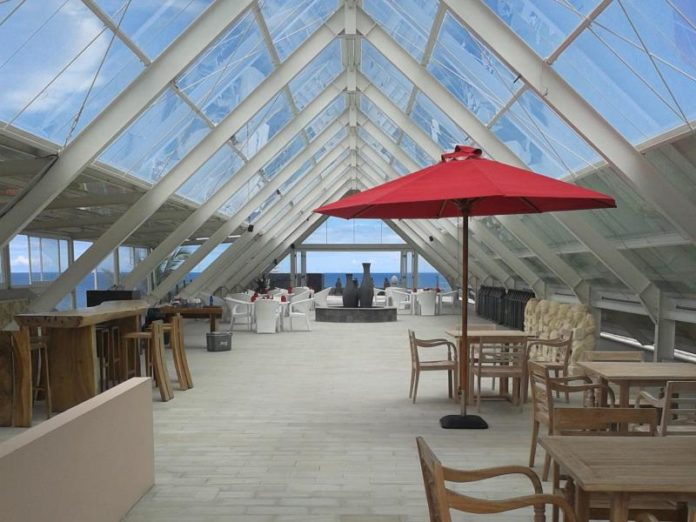 INDONESIA’s PHM Hospitality will be taking over the full management of several financially strained hotels without them having to come under any of its self-operated brands, including The Haven, The 101 Hotel & Resort, the BnB Hotel or FRii Hotel.

Instead, they will come under its newly formed PHM Collection umbrella.

Giving background to the new brand, Satria Wei, PHM Hospitality’s executive director, said the hotel development boom between 2010 and 2013 ended in many hotel owners running into financial difficulties by 2014 and 2015.

“We offer owners full management of their hotels without them having to initially invest and change the hotel to meet existing PHM hotel brand standards,” he said.

Since it launched PHM Collection in November 2015, PHM Hospitality has begun managing the 78-room Sing Ken Ken Lifestyle Boutique Hotel in Bali. Another hotel to be managed under PHM Collection will be announced this month.