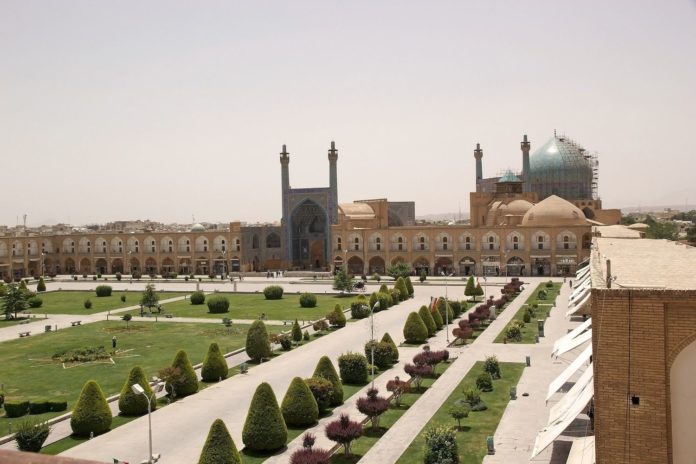 The Shah Mosque in Isfahan, Iran

IRAN successfully concluded its inaugural International Travel and Hospitality Conference, which took place from February 20 to 22, the nation’s first attempt at facilitating public and private investments into the tourism industry there.

“As Iran seeks to lower its economic dependence on oil, exploiting the incredible potential of tourism becomes a must,” said Ahmad Reza Nikkar Esfahani, CEO of Atiyeh Saba Investment Company, a subsidiary of the Civil Servants Pension Fund (CSPF), organiser of the conference.

“This conference is a new chapter in training and upgrading the tourism, transportation and hospitality industries,” he added.

Deals announced at the conference included a MoU signed between the renowned Swiss hospitality school Ecole hotelière de Lausanne and Atiyeh Saba to open an affiliated campus in Isfahan.

UAE-based Rotana Hotel group also announced further development plans in Iran with the company set to open four hotels there within the next two years.

Opportunities to develop hybrid car systems, as well as a high-speed rail link between Tehran and Isfahan that can cut travel time between the cities to less than two hours was also discussed at the conference.

Iran seeks to increase its stock of four and five star hotels from 130 to 400 and plans to build seven new international airports over the next decade.